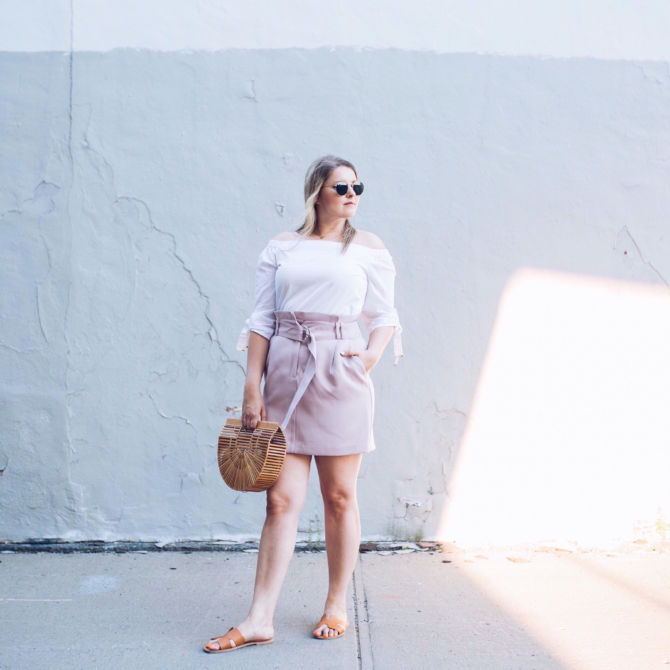 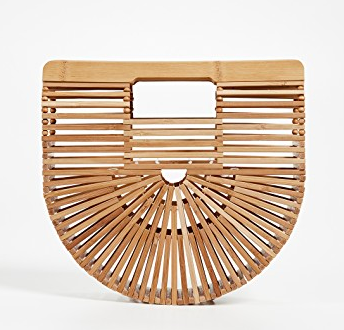 I wanted to write a sequel to my previous article about life in Toronto, because it’s impossible to cover everything in one post without making it too long to digest! So, here is part 2 of my adventures and learnings about this city!

A place to call home

You probably heard about the real estate market in Toronto, but seeing is believing. I refused to think that I needed to pay double of my mortgage in Montreal to cover rent in Toronto. But, I had my standards: I wanted 2 bedrooms and I wanted to be close to downtown & to work. So, after a long search, I found an apartment that was only $200 more per month than what I was used to, and against Ismael’s better judgement, we went to visit it. Well, turns out he was right, the building was horrible, old, far from everything & basically falling apart. That’s when I realized, that in order to get something good in Toronto, you needed to pay double of what it costs in Montreal. After I accepted that, I got myself an agent to help me out. I reached out to Sarah Gheriani, a Remax agent on a recommendation from a friend. She was amazing – listened to our every need and even scheduled all the appointments to visit places in one evening, since my schedule was really tight. She found us the perfect condo in a new construction with tons of natural light and a huge wrap around balcony (pictures to come soon)! I highly recommend you grab an agent while looking for a place.  Agent fees are covered by the landlord/seller, so it costs you nothing and you gain everything!

I live in Young & Eglington (cool kids like to call it Young & Eg)! The beauty of living in midtown is that you get the best of both worlds: it’s still close enough to downtown that you get to hop on the TTC and be there in 10 mins, but far enough from the hustle and bustle of the city centre (and rent prices…) The thing is, midtown is still pretty much like downtown. Everything is within walking distance: grocery stores, restaurants, bars, cafes, movie theatre, shops, etc. There is more parking options but it’s still pretty scarce. There is a lot of people at the crossing of Yonge & Eglington, but the further you keep off the main roads, the less traffic there is – so, it’s a win-win. Love that I don’t need to grab the car anytime I run out of milk or eggs. It’s also great that I’m against traffic when trying to catch the 401 to head to Montreal on weekends, which is a major plus in my book. In many ways, Toronto really reminds me on NYC.

We all need electricity & car insurance, there is no way around it… I can’t help myself by compare the prices b/w Montreal, but I mean it seriously costs triple to take a hot shower & drive a car in Toronto! There is no exaggeration in my statement, believe me. I was shocked when I got my 1st car insurance quote & when I received my 1st electricity bill. But hey, we also get taxed less for goods & services we purchase (13%) and less taxes get deducted from our paychecks, so it should balance out right? Well, not quite, but I’m getting used to it.

There is 2 million more people in Greater Toronto than in Greater Montreal and it shows! The highways are huge here (4 lanes on each side) and there is an “express” highway in the middle. There are countless shops and restaurants and malls stay open a lot longer than in Montreal. If you walk downtown on a Tuesday night (even if it’s 11pm), the city is full of life. Even the grocery stores stay open late (some up to 11pm, 7 days a week). It’s also nearly impossible to get a last minute reservation in any downtown restaurant & on hot summer nights, all the patios on King street are jam packed – but, it’s amazing to walk around and feel the energy!

All in all, as much as I miss Montreal, Toronto, I love you! 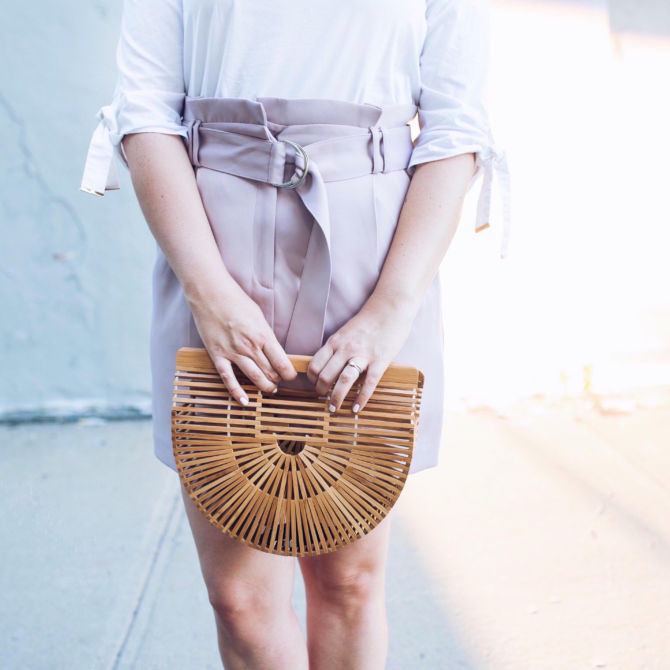