In another life, I was a race car driver! I had the tremendous opportunity to test drive the Ford Mustang GT 2017 for a week. I went everywhere with it: work, blogger events, groceries & trip to QC for the Festival de Music de Quebec, so I was really able to experience it. One main conclusion steams from this experience: I’m a sports car kinda gal and I completely fell head over heels for the Mustang GT 2017. Powerful from the deep rumble when idle, to the wide-eyed force of torque in acceleration, the engine of this Mustang GT is all about performance & speed!

For the car techies, that’s an V8 engine Ti-VCT 5,0L which delivers an out of this world roar & 435 hp and 400 lb.-ft. of torque – if that’s not some serious horsepower, I won’t know what is! Seriously, when you get behind that wheel, you get this sudden urge to put the car to the test when the occasion presents itself (like being on the road heading to de Festival de Musique de Quebec for example, wink wink…) The driving preferences are customizable: Normal, Snow/Wet, Sport, or Track, so you can drive it the way you like it! I really liked to try in Sport mode – felt like driving a manual car. It has Brembo® six-piston front brake callipers, which give this car plenty of track credit – it literally delivers performance comparable to that of a race car! Honestly, it’s no wonder that they sold 9 million cars thus far or that 3K movies & TV shows featured this stunning car (….can I be one of the 9 million people?!) 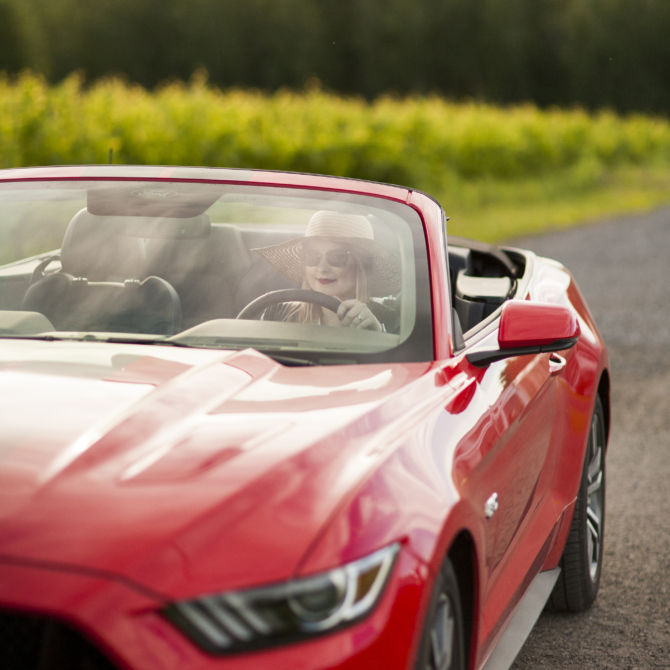 We were so lucky that the weather cleared in QC and we were able to pull down the convertible top and enjoy the sun! Although having the top up didn’t bother me too much b/c the interior of the car was out of this world with leather heated and cooling seats (the driver’s seat automatically re-adjusted to the diver’s initial settings), push button start (put your foot on the break & simply press the button), blind spot information system, a SYNC 3 navigation system with built-in GPS (including voice commands & tactile screen), bluetooth option to connect your cellphone & handsfree calling, amazing speakers and volume controls on the wheel of the car & did I mention the mustang hologram that projected on the asphalt when the car was parked?!

We had an awesome time in Quebec City with Ford! I was completely charmed by the city and very surprised by the amount of tourists that flooded the streets. We had some amazing meals (fave resto: Cotes a Cotes – right by the water), did some great shopping (they have Sacks off 5th there and some great malls) & a lot of walking. The music festival was awesome, but it passed way too quickly – the road to and from Qc was really quick in the Mustang.

It was extremely heartbreaking returning this car. It’s been 5 days and I still miss it so much. I must admit, I liked the attention & the surprise on people’s faces when they saw a girl driving in a sports car ;) I think I will soon need to upgrade my car… 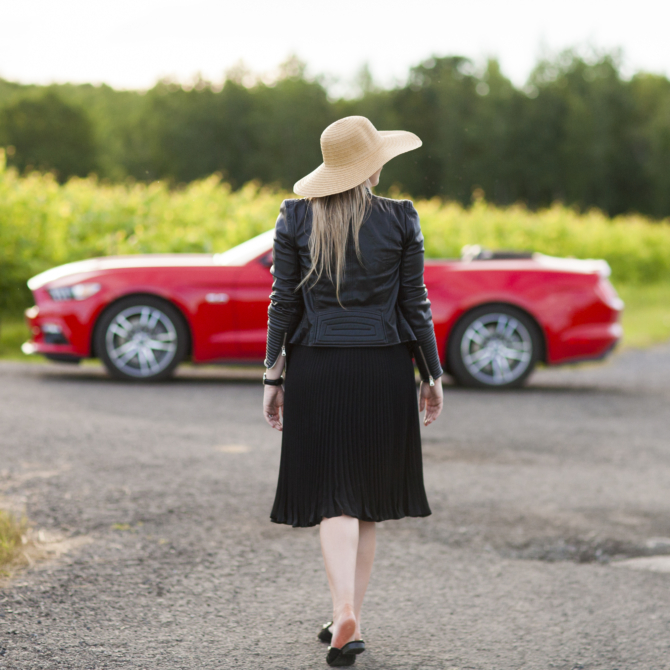 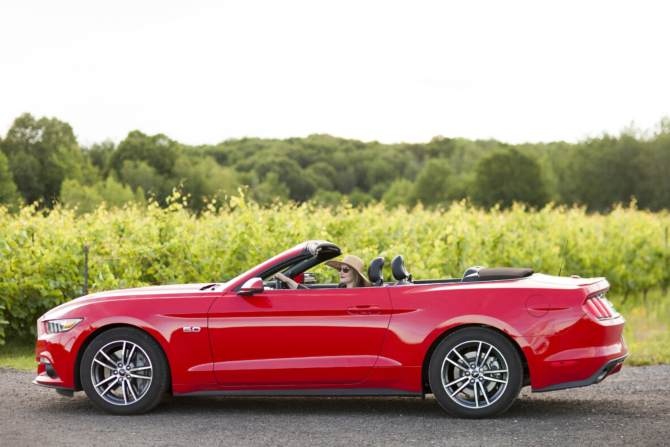 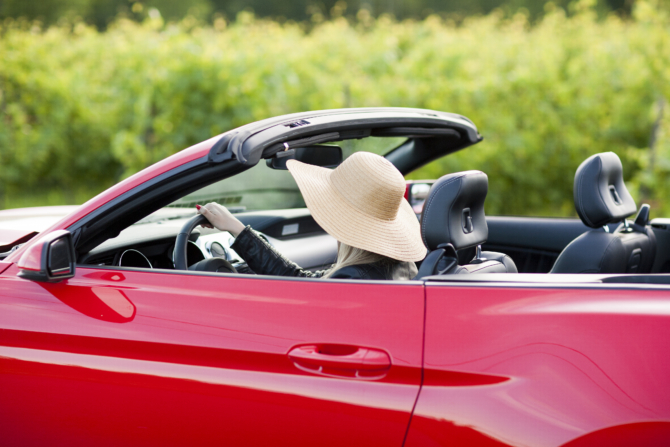 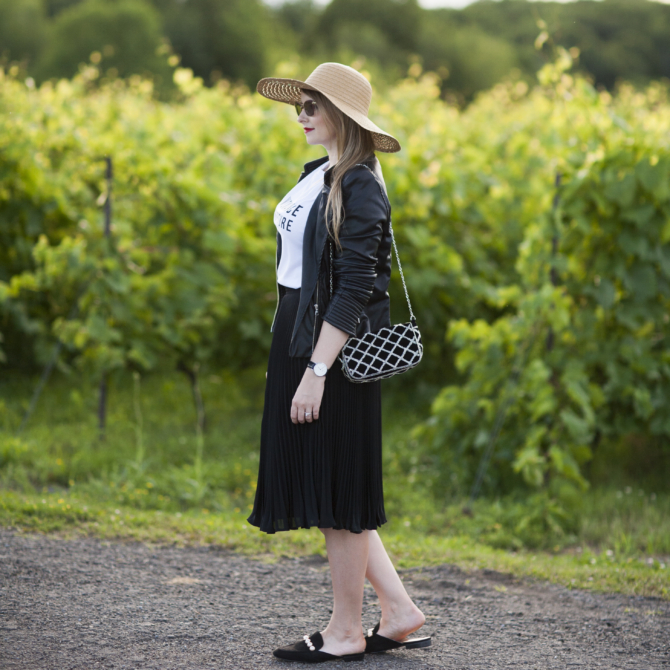